Rectal Bleeding: Should I Be Worried?

However, if you see black coloration in your stool, it’s also a possible sign of bleeding. In this case it’s not coming from your rectum but from farther up in the digestive tract — and you need to consult us at Triborough GI right away.

You may experience rectal bleeding due to relatively mild issues, like hemorrhoids, but also because of serious issues, like cancer. If you have bleeding that persists for more than a day or two, get checked out by a medical professional. 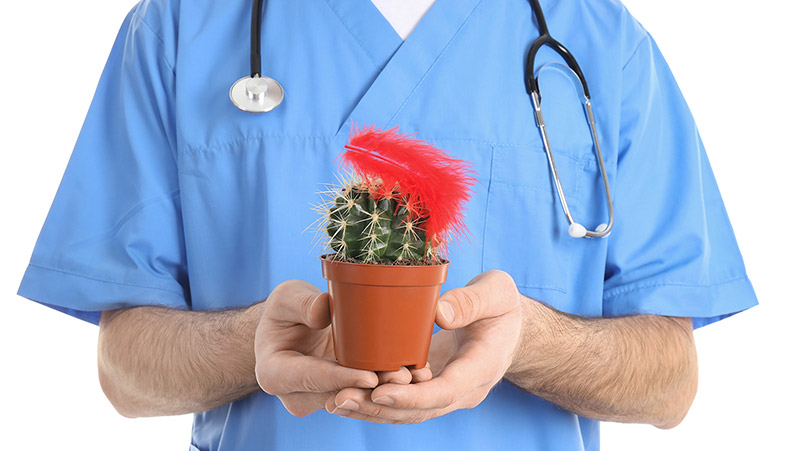 Can stress cause rectal bleeding?

While stress can contribute to a variety of stomach symptoms e.g. indigestion, a variable bowel habit and abdominal bloating and cramping, it does not typically cause rectal bleeding.

Even in patients known to have IBS, an alternative cause needs to be ruled out before rectal bleeding can be attributed to stress.

A tumor of the colon is a significant cause of rectal bleeding. However, even in the higher risk age group of 50 years old and above, the likelihood of rectal bleeding being caused by cancer is just under 10%. Therefore, while it’s important to rule out cancer in patients with rectal bleeding, other causes mentioned above are more commonly responsible for this symptom.

The most common causes of rectal bleeding include the following.

The following are less likely to cause rectal bleeding.

The following are more rare, although possible, causes of rectal bleeding.

When rectal bleeding is an emergency

Seek immediate treatment in the emergency room or call 911 if:

When to see a doctor for rectal bleeding

You should schedule an appointment for:

For mild or occasional cases of rectal bleeding, you can try the following at home:

If you have significant rectal bleeding accompanied by fainting, confusion, nausea, shallow breathing, dizziness, or blurred vision, call 911 right away. These are signs of shock, and you require immediate medical care.

At Triborough GI, we care about your digestive health. A one-off spot of blood isn’t a major cause for alarm, but if you notice it’s prolific or persistent, it’s best to contact Triborough GI. If you’re in New York and want to have your gastrointestinal symptoms assessed, call to set up your appointment or book it online, we have 3 convenient locations.

Understanding H. Pylori InfectionspreviousConstipation: Fatigue, Nausea, and Other Side Effectsnext