The Link Between Diarrhea and COVID-19

There’s a whirlwind of information on COVID-19 out there on the internet, and you’ve likely heard the most common symptoms by now: dry cough, fever, shortness of breath. But now, researchers are warning that another less-common symptom may be more prominent than doctors once thought: diarrhea. Along with other gastrointestinal issues, there are an increasing amount of reports of patients reporting diarrhea as a symptom. Here’s what you need to know regarding gastrointestinal symptoms in COVID-19 patients:

What Else Has Been Discovered?

Gastrointestinal symptoms such as diarrhea, vomiting, and abdominal pain may be more common in patients with coronavirus than was once thought: with up to half of patients diagnosed with the disease in the study issuing complaints of those issues. Compared to patients without gastrointestinal symptoms, those who had these symptoms had a higher risk of mortality. The virus is also being found in stool samples. Diarrhea has also been discovered to be one of the first symptoms of coronavirus. 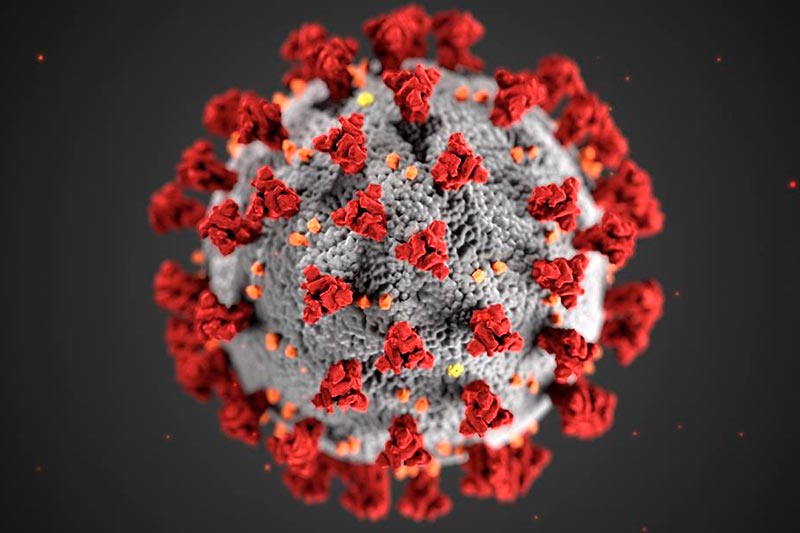 People showing digestive symptoms took much longer to seek medical treatment. While the average time for hospital admission without digestive symptoms was a week, those with GI issues took 9 days for hospital admission. Researchers believe this may be an indicator that those with symptoms sought care at a later time because they did not yet suspect they were infected with the virus, since they were not experiencing respiratory symptoms such as a dry cough or shortness of breath.

In earlier stages of outbreak, we mostly saw the respiratory symptoms such as dry cough, fatigue, and fever.  Diarrhea was seen in some cases, but not an overwhelming amount in the reported cases. The significance of this has more to do with testing and hospital admission, as reports from China state that many patients who had digestive symptoms were made to wait longer until they had respiratory symptoms before they could get tested for COVID-19 or receive medical treatment.

With these new discoveries, it’s essential to prevent the spread of the virus more than ever. Measures should be taken to promote social distancing, isolation and usage of masks to flatten the curve. Much about the coronavirus is still being discovered, and it is up to the public to stay home to stop the spread. If you experience diarrhea or other GI symptoms, take extra precautions to protect those around you.

The virus has been shown to spread through fecal matter. If possible, a sick person should be using a different restroom from others inside their home to avoid spread. If this is not possible, the CDC has stated that it is in everyone’s best interest for the sick person to disinfect the bathroom after using it to avoid other members of the family becoming infected through bodily fluids. Doing so will decrease the risk of infection, along with other preventive measures which include washing your hands frequently, avoiding large crowds or groups of over 10 people, keeping a safe distance from those who are sick, and disinfecting commonly touched surfaces.

Contact us today to schedule a Televisit if you are experiencing GI issues!