Underreporting a Health Problem for All – Reflection of an Expert

Michael Gibney (Nutrition Expert) in his eighth year of retirement reflects the following:

We have made little progress in mastering accurate measures of food intake, something absolutely fundamental to the subject. Energy underreporting, which is found in about 40% of respondents in any typical survey, is a major source of error in public health nutrition. Being female, overweight and socially disadvantaged are among the main drivers of energy underreporting.

Epidemiologists manage this phenomenon by applying various statistical adjustments in multi-regression analysis such as body mass index, gender, social class etc. But the problem is that these adjustments are based on theory. I know of no large-scale study that quantified energy underreporting using for example, doubly labelled water and also conducted an open search of factors that might influence underreporting. Epidemiologists must also adjust for other confounding factors that might influence the end point in question.

If the measured outcome is cardiovascular disease, then it makes sense to control for any family history of heart disease. But our eating habits are shaped by many things. Bereavement, divorce and unemployment all influence dietary habits as does social isolation and loneliness. These, among many other possibilities, ought to be considered in nutritional epidemiology.

A second major failure of nutrition is the manner in which we record and report food intake. Any large national dietary survey that uses self-reported food choice as opposed to the fixed choice of food frequency approaches, will tell us the mean daily intake of upwards of 3000 individual foods. But if you wanted to know the mean daily intake of ham sandwiches, you would be disappointed. 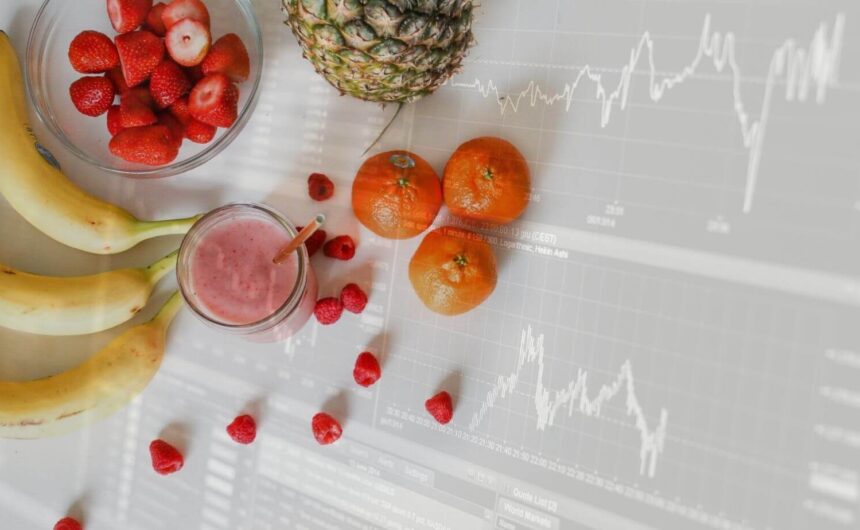 The argument is made that whereas we can compute the mean daily intake of white bread, brown bread, butter, margarine, mayonnaise and ham, we can’t tell how they were combined to form a ham sandwich. That is because we deconstruct reported meals into their individual food components since it is at the food level that nutritional composition data are available. White bread, brown bread, butter, margarine, mayonnaise, mustard and ham are the foods we combine to make ham sandwiches and with these foods, there are 24 possible variations of ham sandwiches. And if someone suggests that lettuce might be added to the mix, we are up to 48 varieties and if cheese is thrown in, we reach 96 variations.

It cannot be beyond the competence of data analysts to seek patterns in data. Myself and my then post doc Áine Hearty attempted this some years ago with little success. But then, we are not in the informatics business. People eat meals and if we are to modify food intake we must understand how foods are combined into meals and meals into dietary patterns.

Take for example a study which shows an association between consumption of say, avocados and body mass index. The researchers have no notion of the meal context in which avocados were consumed and no way of knowing the extent to which avocado intake is positively or negatively associated with other foods. Avocado intake may simply be a marker for particular eating patterns. Developing meal patterns is challenging but it is a goal so worthy of scholarly pursuit.

A final look into my crystal ball would be to nutrition what CERN is to particle physics. There will come a day when meal pattern analysis is fully operational and we can explore national food consumption data for meal patterns. Let us imagine that we can say with confidence that 95% of the variation in food choice can be explained by say 10 meal patterns. Volunteers could be rotated through each of these 10 meal patterns in a randomised crossover design with blood, urine and faecal samples collected for metabolomic analysis. The subjects would be housed in purpose built metabolic wards with all their food and beverages strictly controlled. 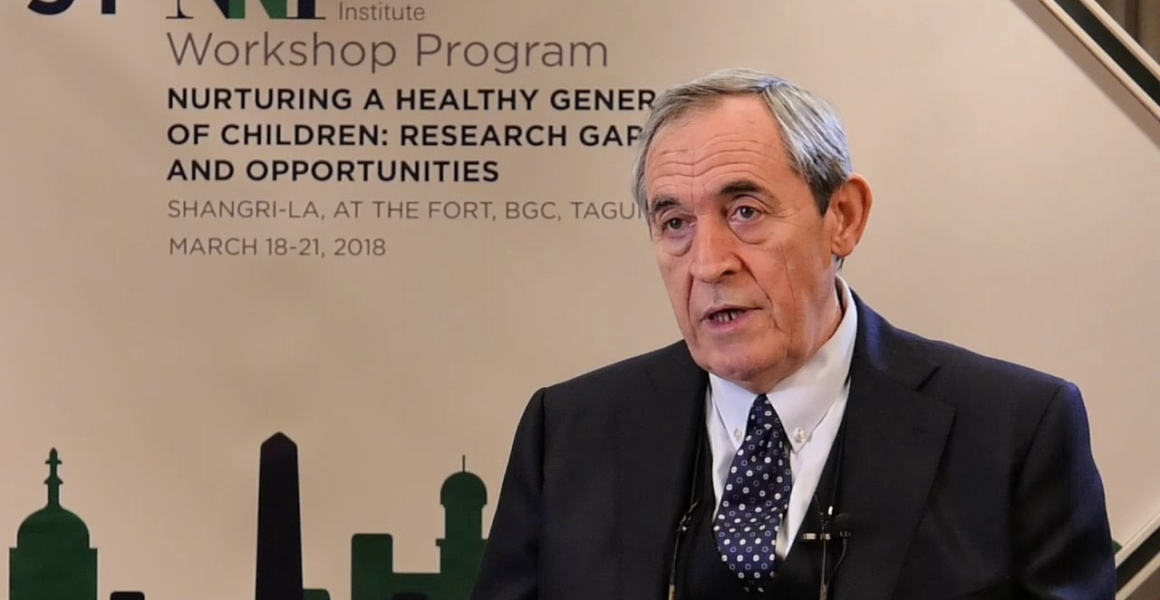 Each dietary pattern would create a defined metabolic fingerprint, all of which would be entered into a publicly available database. When you visit your doctor, you will bring along a urine and faecal sample. These along with your blood would be shipped off to a metabolomics or proteomics facility, your fingerprint would be entered into the database and your doctor would be able to then tell you which dietary pattern you belong to. On that basis, you would get meal-based dietary advice to optimise your diet. Whenever I raise this with colleagues I am told it will never happen.

Somehow, I think that the same negative response was given to the French physicist Louis de Broglie when, in 1949, he first proposed the development of CERN. If nutritional science does not conceptualise, debate, discuss and promote the concept of very large, complex, ambitious and expensive studies nutrition studies, then they will never happen.

See the full article in Nature